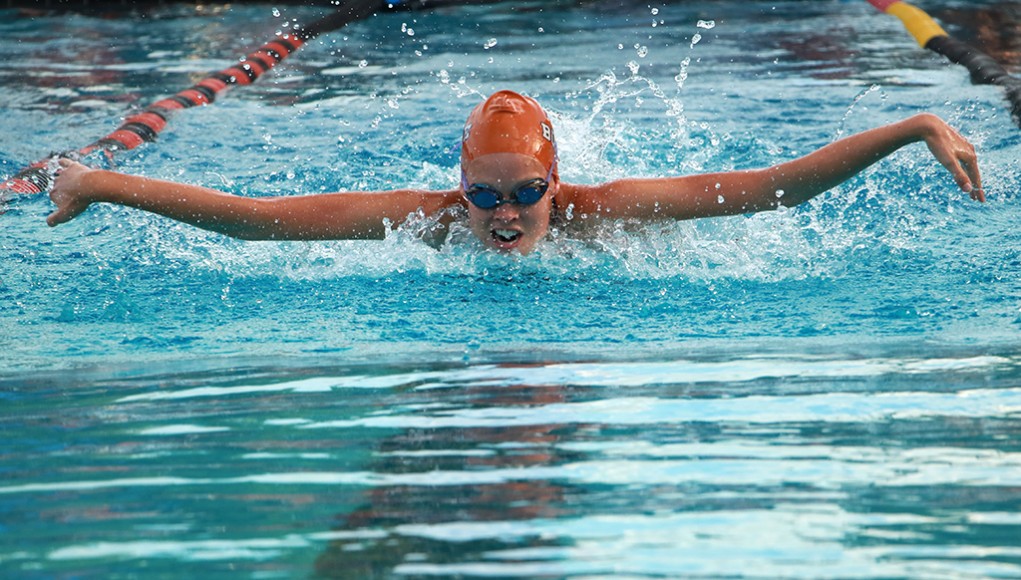 Keeping the consistency, Campanalie took fifth overall (1:04.95) with C. Hastings trailing behind in sixth (1:06.04) in the 100 fly. Sophomores Amanda Smith and Madeline Rawlings kept up the pace by placing third and fourth, respectively, in the third heat of the 100 free, but Pratt crushed her competition, as she won first in the finals (55.04).

Senior Logan Anderson placed second in her heat in the 100 back, with sophomore Sydney Chamberlain following her, placing fourth in her heat. Pratt took her second individual victory of the night, winning the finals (1:02.10). R. Hastings and Amanda Smith placed second and third in the third heat of the 100 breaststroke.

In the final minutes of the meet, Chamberlain, McGee, R. Hastings and McDonald finished fourth in the 400 free relay (4:24.56). In the end, the girls finished in third place with 327 points.

Come out and support the girls swim team as they face off in the district championship at Winter Park High School on Oct. 19.